Want to be VIP?

“I wasn’t really trying to give women their first break. I was trying to find the best director, writer, or below the line individual, and if they happened to be a woman, I would hire them. Other guys would look only at men, while I would look at the talent irrespective of their gender.” – Roger Corman, Etheria 2017 Etheria Film Night is an annual showcase screening of a progressive slate of genre films directed by women for an audience including producers, managers, show run
0 comments 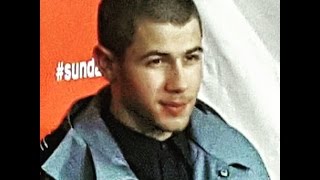 Thank you so much for Clicking on THIS, Carol!